It may be Acura’s entry-level sport sedan, but the new ILX is a car that punches well above its category. The 2019 model receives a lot of significant updates and is the last model in Acura’s entire lineup to get a revamp. This basically means that the new ILX gets everything its bigger siblings got in a smaller, more affordable package. Here’s what’s new:

With the 2019 ILX, Acura successfully completes the switchover to their new design language. The ILX gets a heavily redesigned front end with much more angular features, including the new signature grille found on every new Acura and those swooping Acura Jewel Eye LED headlights which seem to suit the ILX’s proportions best. Around the back, it gets a new decklid, LED taillights to match those at the front and a lower diffuser that boasts an exposed exhaust tip. 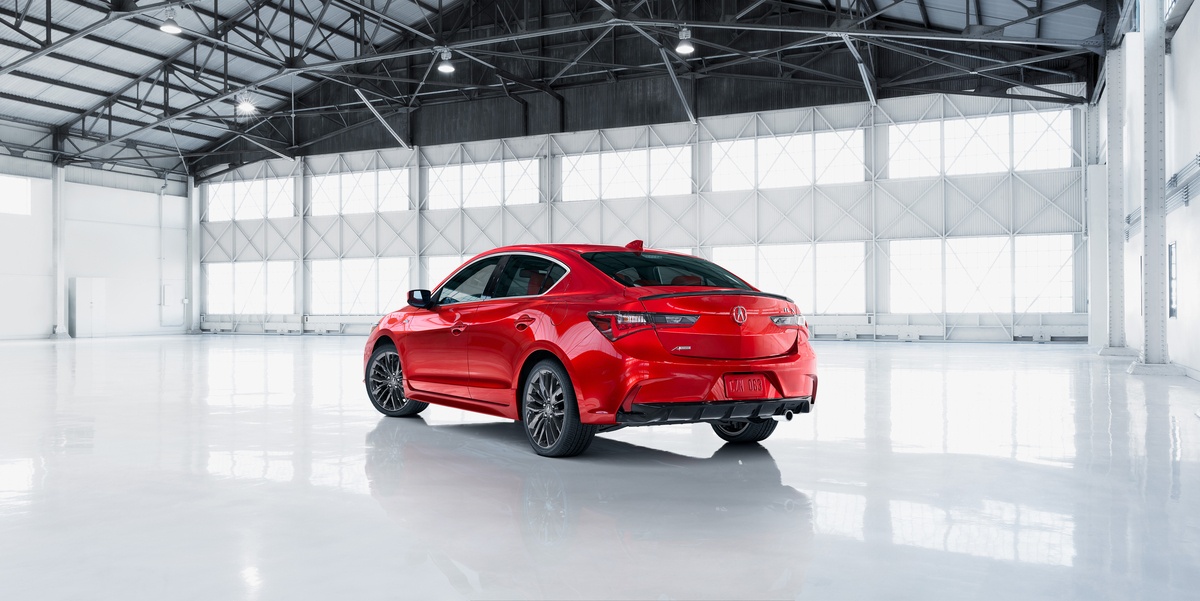 Acura set out to create vehicles with a sportier appearance, and they’ve successfully done so. The ILX is sharper and more aggressive in every way, but it hasn’t lost its unique flavor. The corporate look hasn’t corrupted its character and this is still probably the best-looking sporty luxury sedan on the market. It’s also the first time the ILX comes in an A-Spec variant.

The changes Acura made are more than skin-deep. The ILX gets an overhauled interior too, in the form of reshaped sport seats, power-adjustable lumbar support for the driver and a silver trim with chrome inserts for the dash. The new dual-screen on-demand 7-inch touchscreen runs new software which is 30 per cent faster and more responsive than the old one, as well as Apple CarPlay  and Android Auto compatibility. 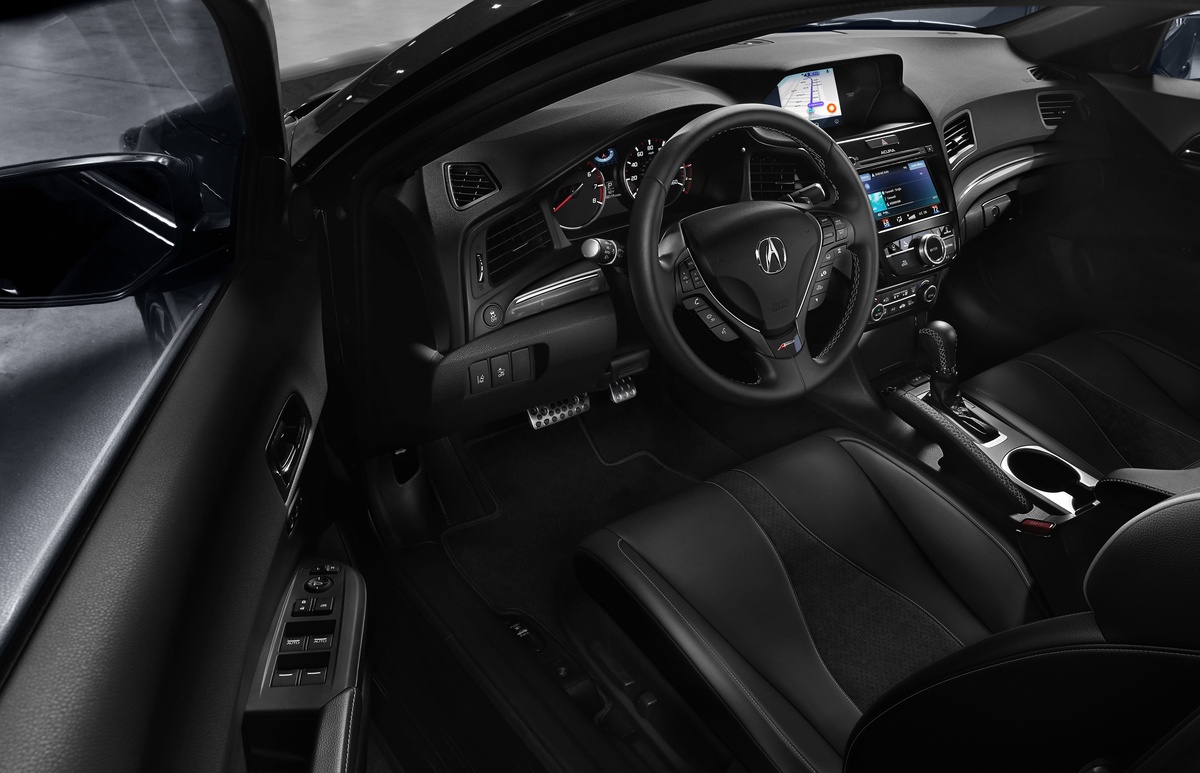 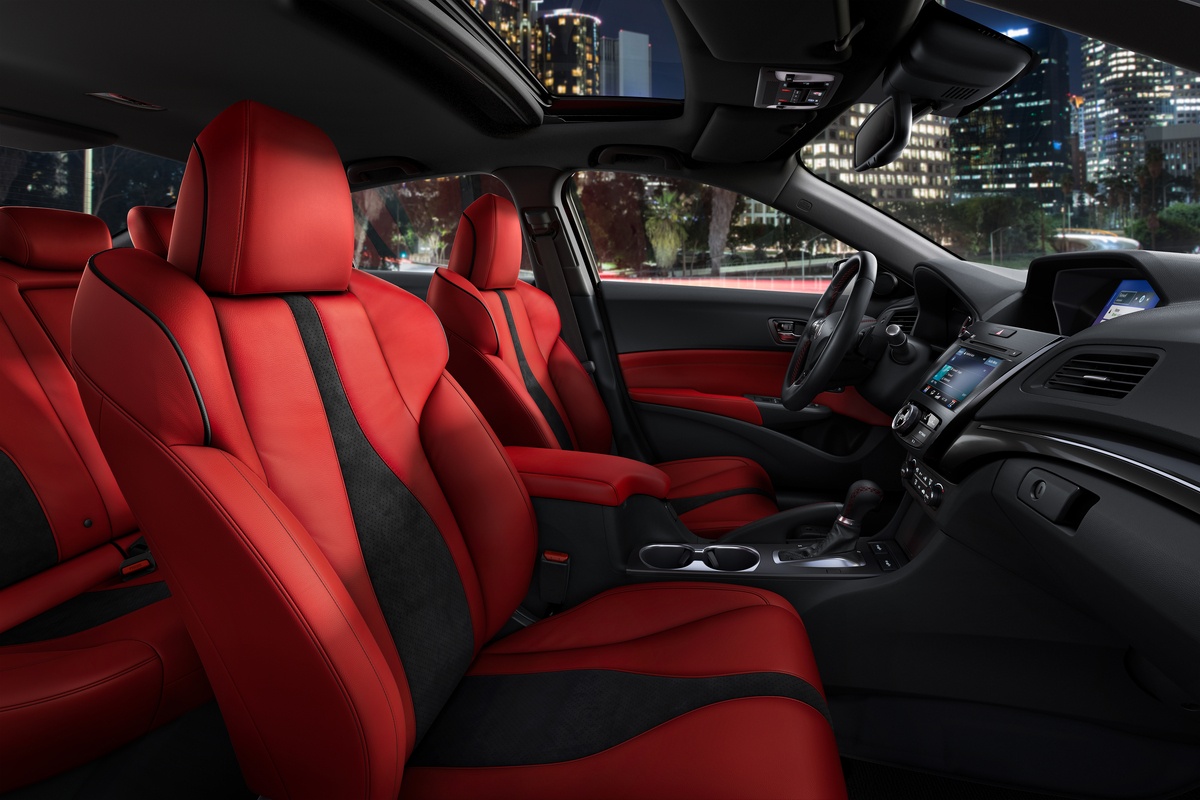 The A-Spec comes available with the Premium and Technology packages. It features a dark chrome trim, gloss-black decklid and LED fog lights on the outside, and an A-spec badged steering wheel and A-spec exclusive elements on the inside. All ILX models get the whole range of AcuraWatch active systems and driver-assistive technology as standard now.

Given the fact that the drivetrain was always the ILX’s party piece, it’s no surprise it remains the same. The 2.4-liter four-cylinder i-VTEC unit makes 201 horsepower and 180 lb-ft of torque, sending power to the front wheels via an eight-speed dual-clutch transmission. The ILX uses a MacPherson strut at the front and a modern multi-link setup for the rear. 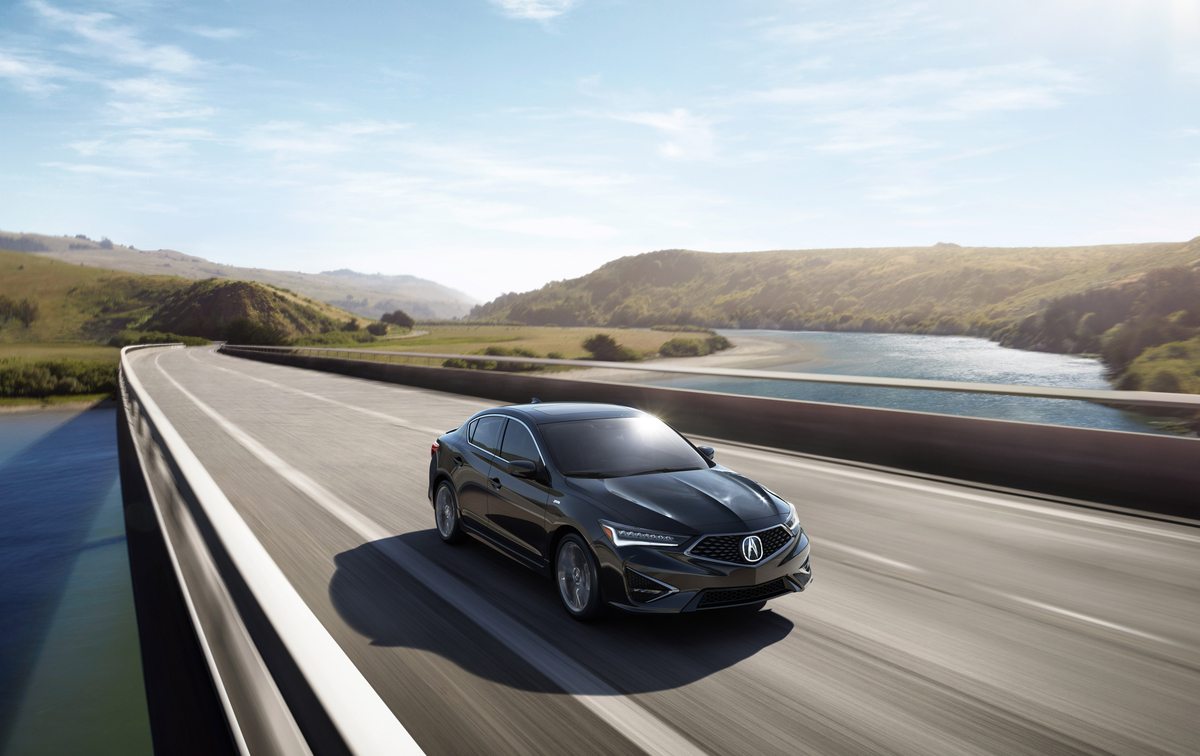 The Honda-derived unit has plenty of oomph throughout the entire rev range, and given the ILX’s lack of weight, it just gets up and goes at any rpm. Coupled with the fast and smooth DCT, the ILX is a real joy to drive. It’s not just a reliable and dependable daily driver, but a vehicle that offers genuine driver involvement and fun.

The ILX has always been a class-leader with exceptional characteristics. By updating it and modernizing the brilliant package that is the ILX, they’ve turned it into a segment benchmark. 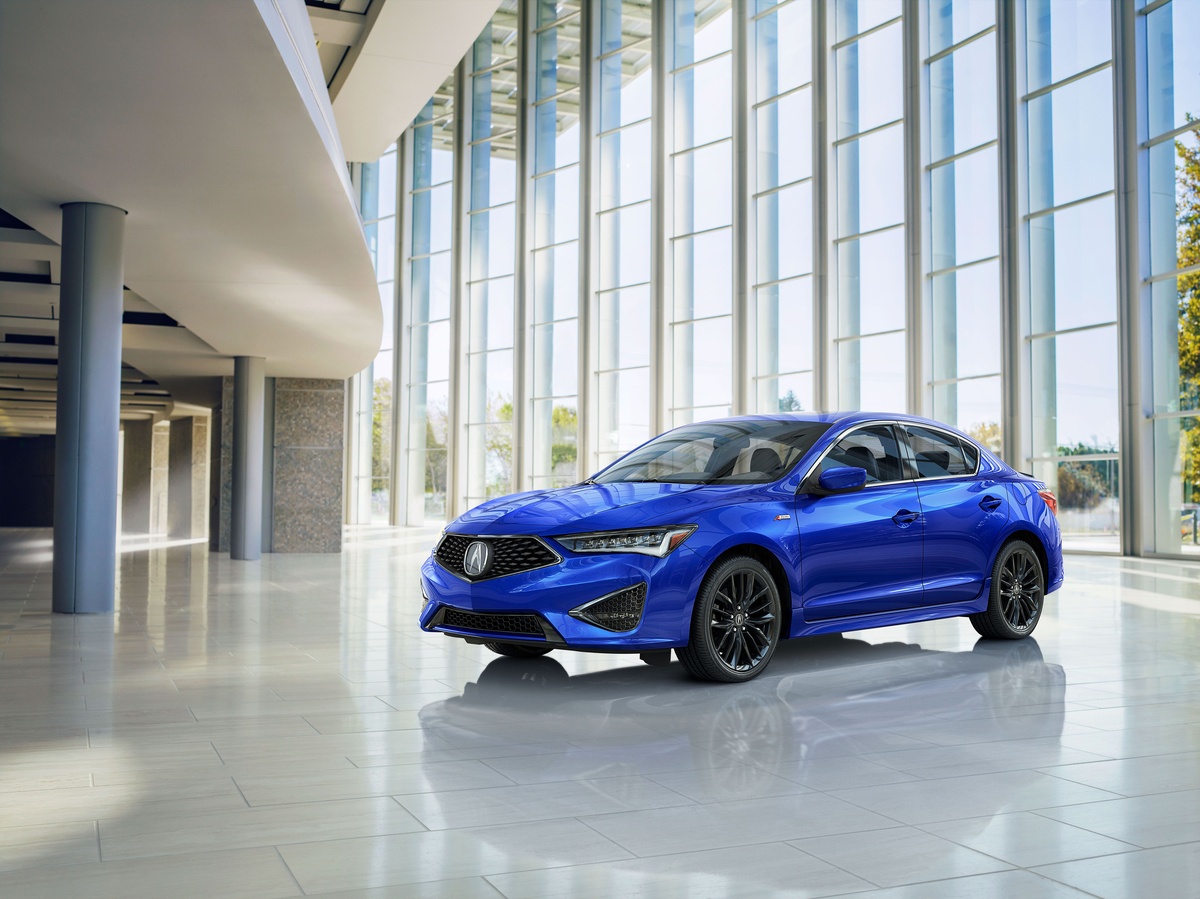 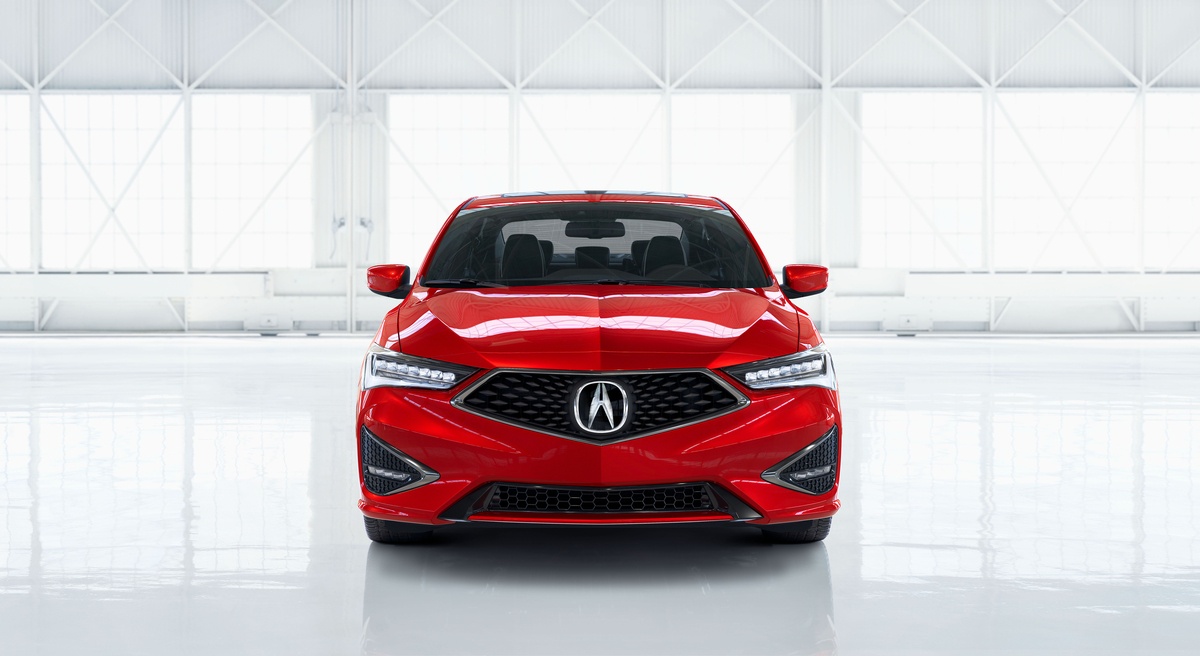 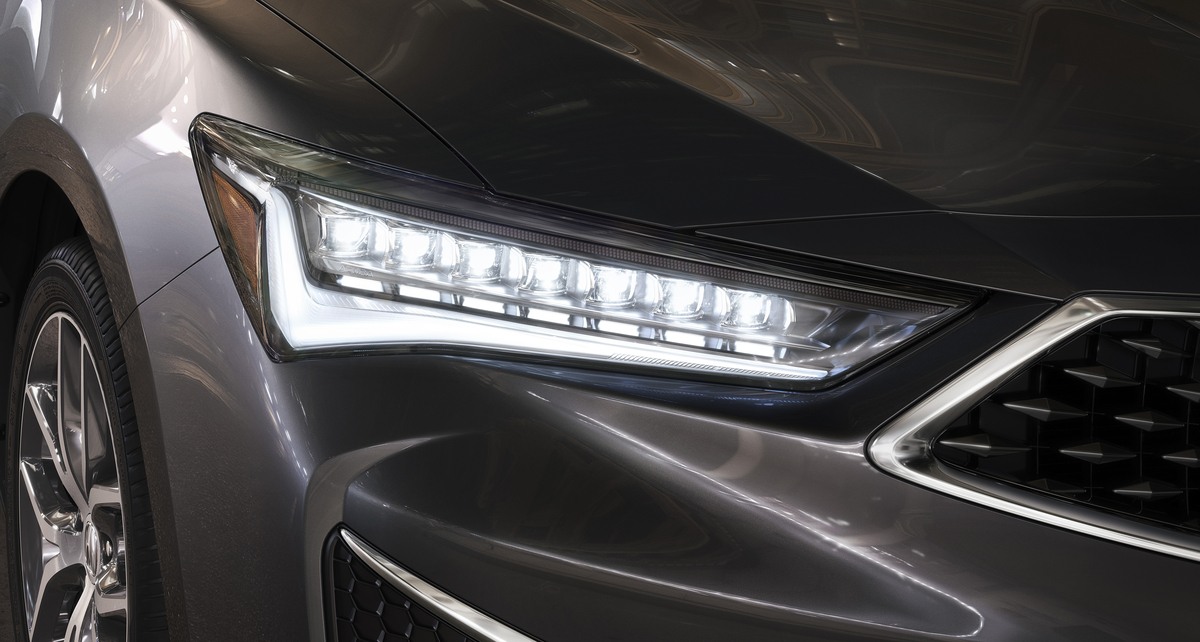 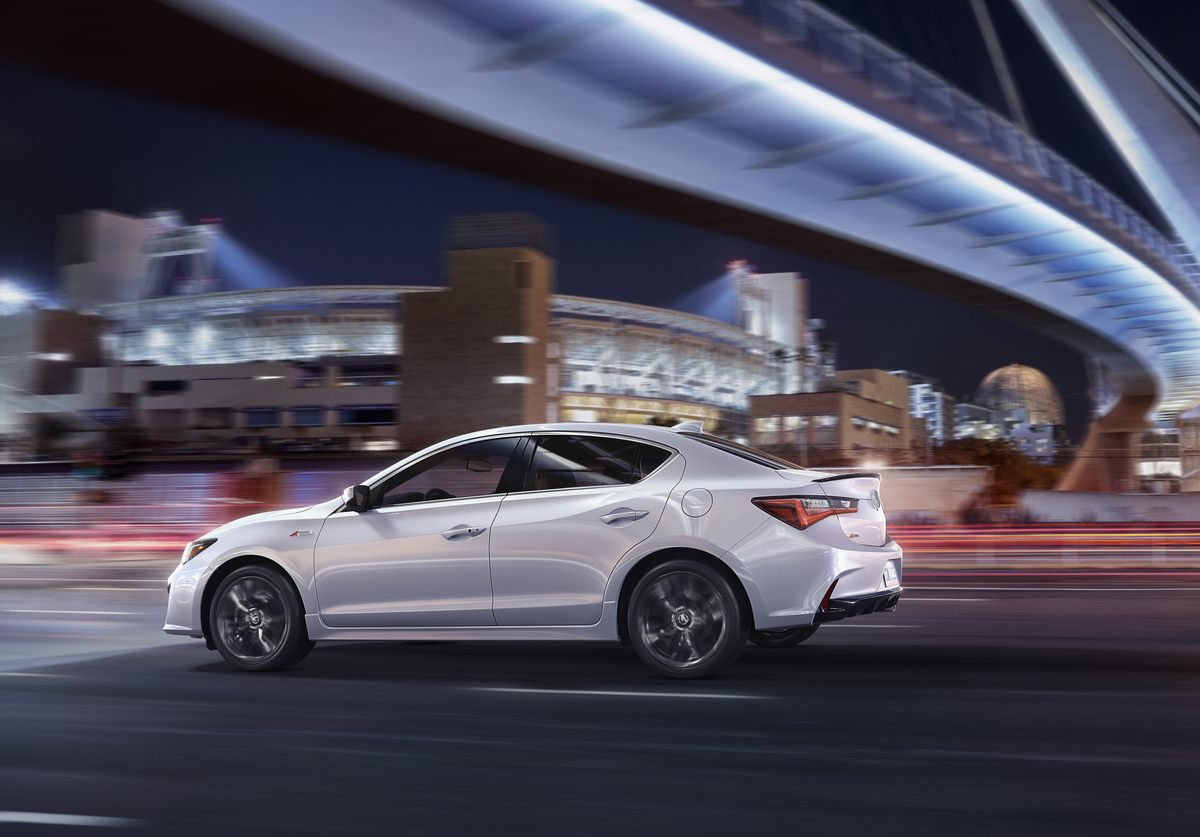 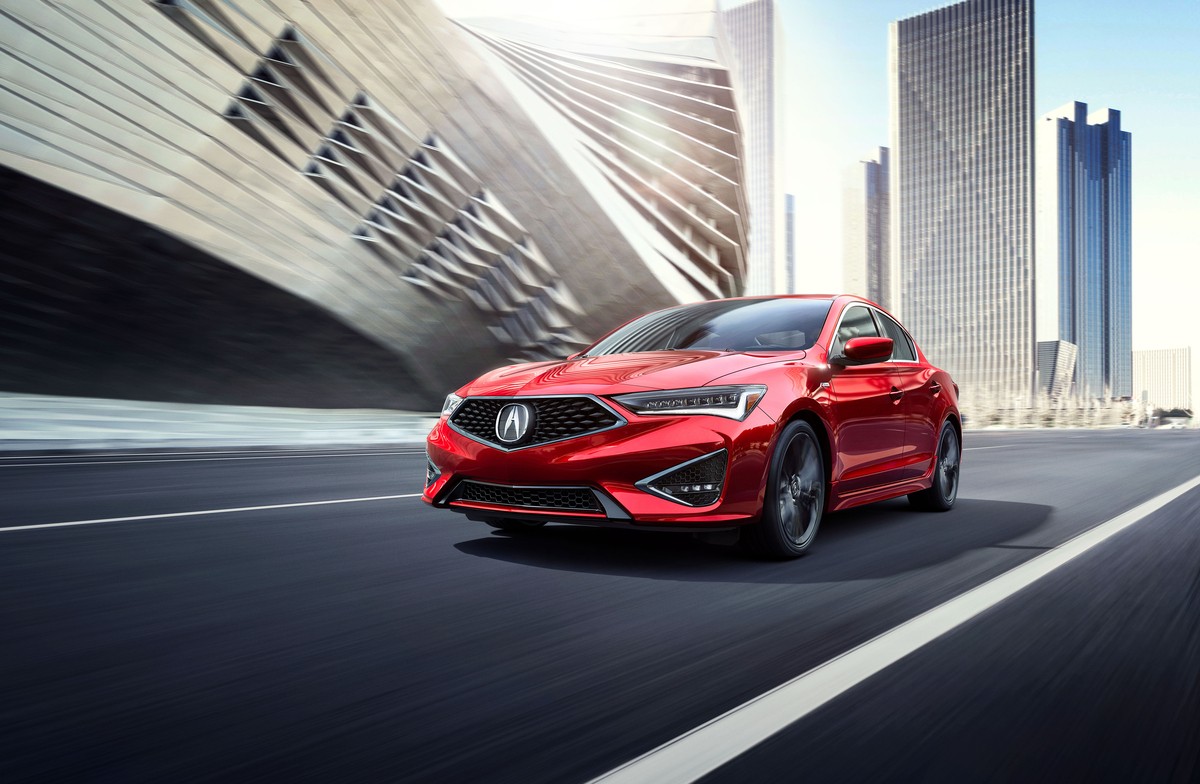