In this wonderfully diverse car world we live in, Acura is a relatively young manufacturer. But what Acura has managed to accomplish in 30 years of existence, many car manufacturers haven’t been able to do in well over 50 years in the business. Today we’re going to be taking a look at some of Acura’s most iconic cars from over the last three and a bit decades, as well as highlighting what made them so incredibly special. 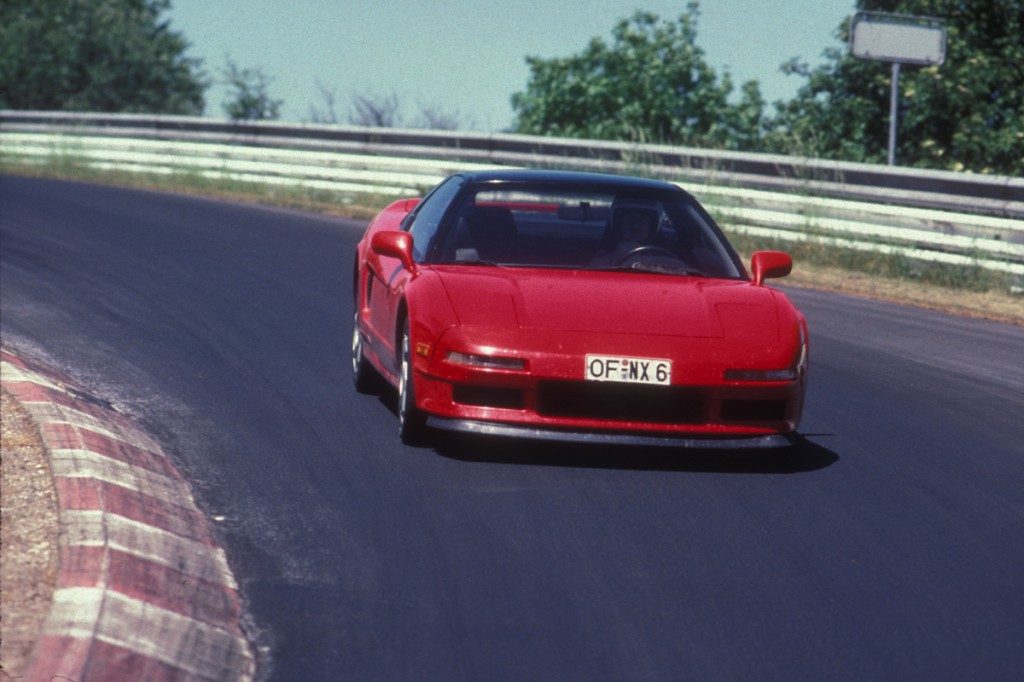 It would be irresponsible of us to start off this article with anything other than the NSX. It’s a car that to this day adorns a lot of little boys’ and girls’ bedroom walls, continuing to inspire a new generation of car enthusiasts. It was developed and perfected by none other than the legendary Ayrton Senna, one of the greatest Formula 1 drivers in the sport’s entire history.

The NSX was considered to be the original ‘bargain supercar’ in 1990 when it was released, a reputation it held until 2005 when production ceased…and then fired back up again when it was relaunched in 2013.

It made supercar ownership somewhat attainable and yet managed to outclass just about everything else on the track. The first NSX came with a 3.0-litre V6 producing 270 horsepower, but Acura later upgraded it to a 3.2-litre unit capable of pushing out 290 horsepower. Although that wasn’t an enormous horsepower figure even back then, the NSX became well-known thanks to its incredible driving dynamics. Praised for its neutral and agile chassis by automotive journalists the world over, it’s earned its place in history as one of Acura’s best creations. 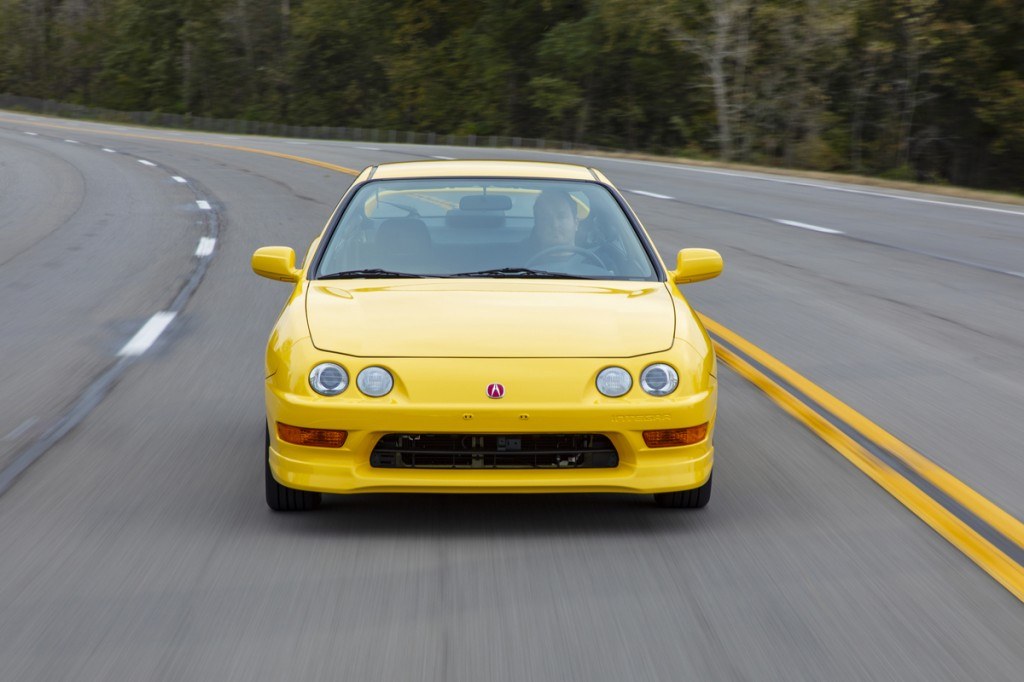 When the first-gen Integra Type R hit the market, it absolutely shocked the automotive world and turned it on its side in 1997. The 1.8-litre VTEC four-cylinder engine producing 195 horsepower found in the Type R set the world record for the most power per litre of any naturally-aspirated engine at the time, at 108 hp/ltr.

What separated the Type R wasn’t its engine, however, but its chassis. The Integra Type R is light and extremely nimble. It’s easy to drive, but difficult to get the most out of, and as such, offers a unique driving experience. An engine with an 8,500 rpm limit, a Helical LSD for putting all that power to the road, and a sweet, slick 5-speed manual transmission.

The Type R, which was produced from 1997 to 2001 with a break in 1999) was succeeded by the Acura RSX. North America never got the DC5 Type R and instead got the equally-brilliant RSX Type-S. Objectively, in every way, the new RSX was better than the previous Integra Type R. It had a close-ratio six-speed manual, a more powerful 2.0-litre four-cylinder unit, and even sport-tuned suspension. For some reason though, the Integra Type R still seems to be a crowd favourite. 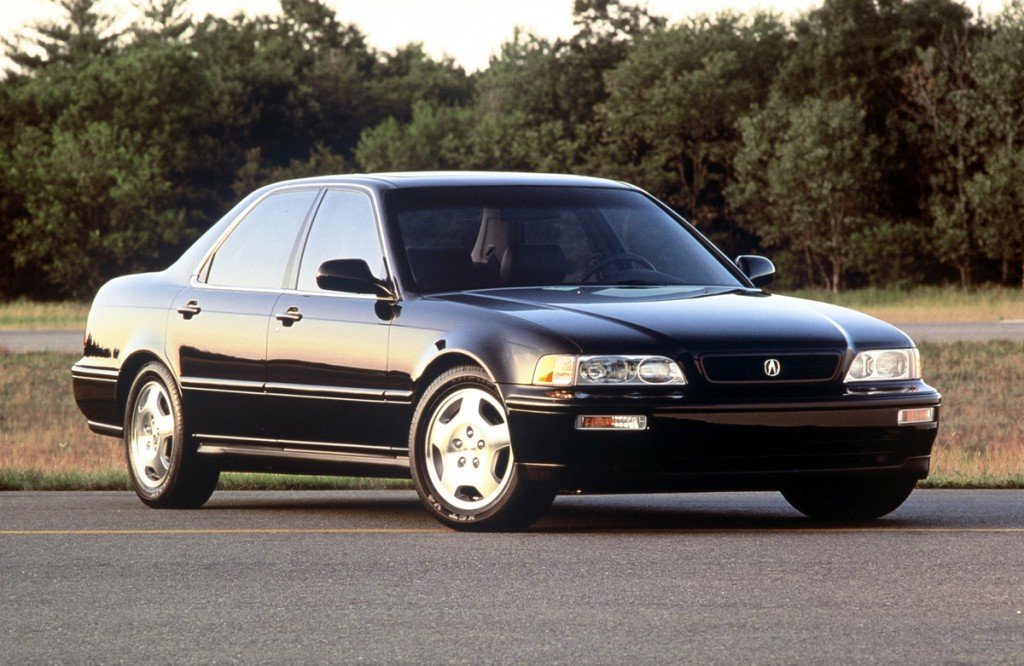 Built to dominate the mid-size luxury segment, the Legend did exactly what Acura needed it to do in the 80s and 90s when it was produced. This flagship model proved to be one of Acura’s most profitable vehicles at the time, and for good reason. It was reliable, practical and most importantly, built to last. You can still see a lot of Legends on the roads today, many of which have ticked well over the 300,000-kilometer mark. It was made available as a 2-door coupe and a 4-door sedan, but you’re a lot more likely to spot a sedan as the coupes are rarer. 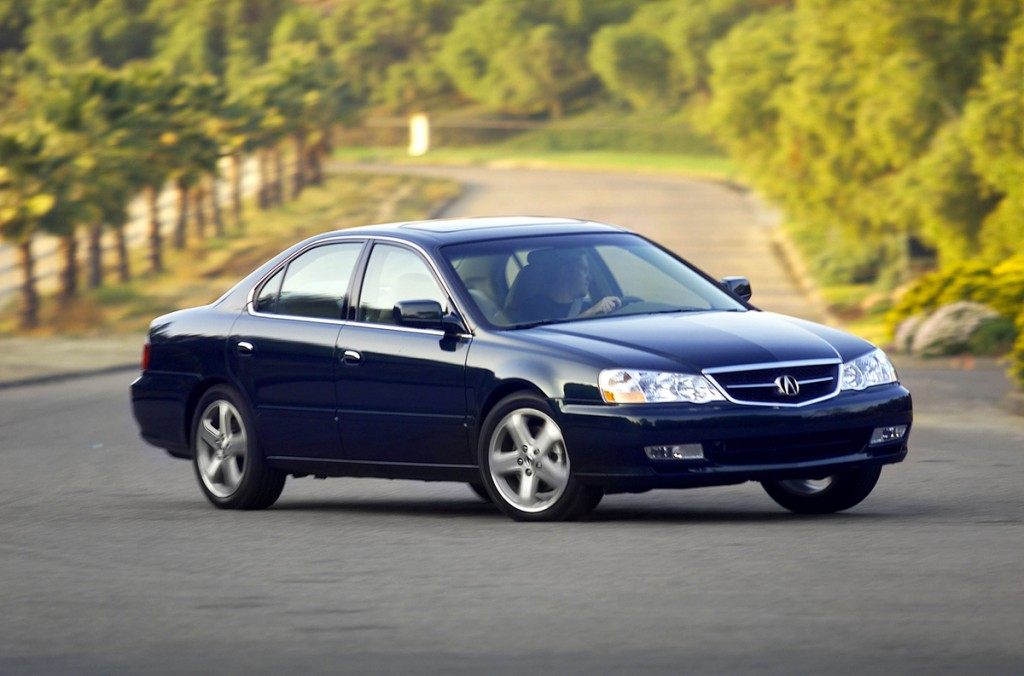 A true definition of the term ‘sleeper’. The TL Type S was a genuine wolf in sheep’s clothing. Very few people suspected a 3.5-litre V6 engine producing 286 horsepower hiding under the hood of an average-looking sedan, and even fewer knew the differences. Distinguishable by its quad exhaust pipes, TL S badges, and unique wheels, the TL Type S quickly gained a following in 2002 when it debuted. People have been modifying and tuning these cars ever since. Our favourite is the face-lifted 3.7-litre V6 Type S equipped with a manual six-speed and all-wheel drive.