Everything You Need to Know about Acura’s Relationship with Honda.

If you ever overheard car guys or gals talking amongst themselves, you might have been confused when somebody said that some luxury automakers shared some parts with more affordable brands. They will mention that the Infiniti G35’s engine comes out of a Nissan 350Z, or that the older Acura EL was basically a Honda Civic with a leather interior and a slightly different engine. So what gives? Are these one-off collaborations, or is there some deeper connections here?

If you answered with the latter, you would be right. Let us explain.

All three big Japanese automakers—Toyota, Nissan, and Honda—have their own luxury brands (Lexus, Infiniti and Acura, respectively). There are many reasons why it is not only profitable but also essential for them to do this.

Let’s take Honda-Acura as an example. How are Honda and Acura related? In March of 1986, Honda realized they needed a way to reach upmarket. Their small and fuel-efficient vehicles were hugely popular in North America, but they couldn’t simply go against Mercedes-Benz and Cadillac with their reputation as a small and affordable automaker. They needed a new identity. 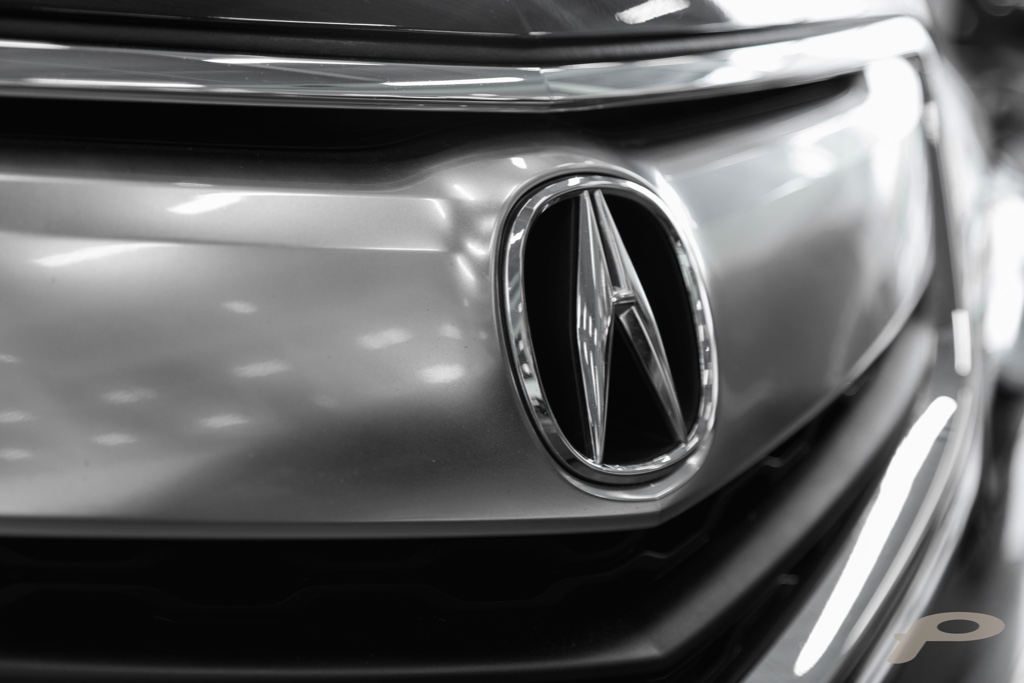 Their first push into the North-American luxury market was with the four-door Legend and the Integra compact. Both of them were huge successes (so much so that Honda’s competitor launched their own luxury brand), and Acura suddenly had its own reputation as an affordable luxury carmaker. In the 90’s, they surprised the world with the NSX, a car offering supercar-like performances with Honda-like reliability. Over the subsequent years, SUVs like the RDX and MDX frequently were among the best-sellers in hotly contested segments.

The interior of our NSX is a beautiful place to sit with a combination of alcantara and black leather surrounding you. #Acura #NSX #HybridSupercar #Supercar #CarsWithoutLimits #CarsOfInstagram

Today, Acura is not only building very comfortable and luxurious cars and crossovers, but they are also working on engines, chassis and technologies. And since Acura and Honda are very closely linked, most of these technologies are used for both brands. For example, the Honda Pilot and the Acura MDX share the same platform and engine (as well as the nine-speed transmission on the Pilot Touring). The 3.5-litre Earth Dream V6 is a staple of the Acura lineup, but is also used in the Honda Odyssey, Accord, Ridgeline…. Same thing goes for both brand’s infotainment systems; having a luxury feel is beneficial to Honda products, and the cost-cutting associated with mass-production helps Acura focus on other parts of their car’s interiors.

For the average consumer, there might not be a lot of things linking Honda to Acura, but take a look under the surface and you will find how closely-related these two related companies are. Dealerships are usually not too far away (and owned by the same groups, more often than not), both brands share numerous parts and you can even sometimes get some fidelity rebates if you switch from one brand to another.

So if you daily-drive a Honda and are curious what its take on luxury looks like, come on in and let us show you. 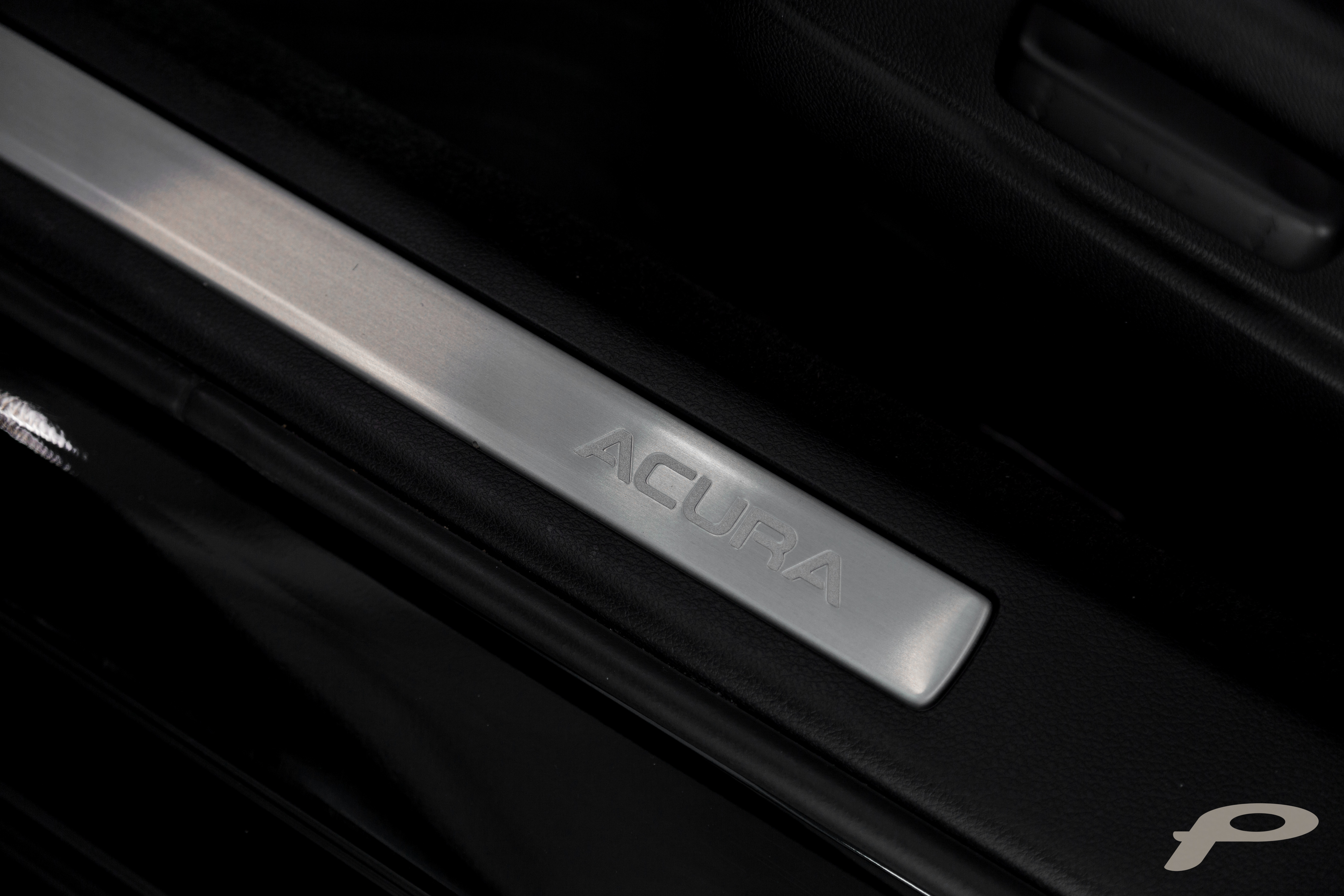 Marc Miceli, perhaps our most specialized Product Specialist, has been with Policaro Acura for 15 years.

He’s a lifelong car person and his first car was…wait for it…an Acura. (We even have a digital clipping of the newspaper ad below.)

If you haven’t met Marc yet, it’s about time.

Marc, where are you from?

I was born in Toronto.

When were you first introduced to cars?

I’ve loved cars ever since I was a kid.

What is the most important aspect of your role at Policaro Acura and how is it important to customers?

With changing technology and new features, it’s important our guests know how to use all of the features and controls on their new Acura. I take the education process very seriously. It gives our guests a level of comfort and confidence with all of the functions on their new high-tech vehicle.

What was your first car?

What do you want people to know about Policaro Acura?

No other dealership goes as far above and beyond as we do. This is one of the reasons why we have so many repeat and referral buyers.

What’s the most satisfying part of your job?

Keeping our clients happy and knowing that our hard work encourages them, their family and their friends to come back year after year.

Any hobbies outside the workplace?

I have two children and love to take them ice skating.